A torrential rain has killed no less than 129 persons in China, with over 8.6 million others affected as a result of the destructive floods and landslides caused by the downpour.

With the death toll likely to rise, Hebei province in northern China, was worst-hit by the heavy rain Xinhua news agency reported. 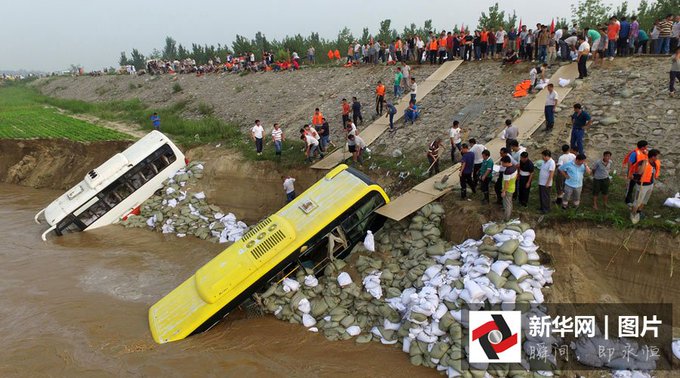 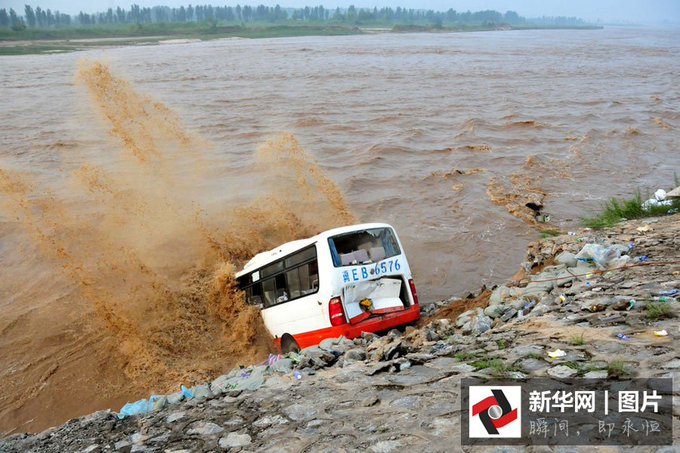 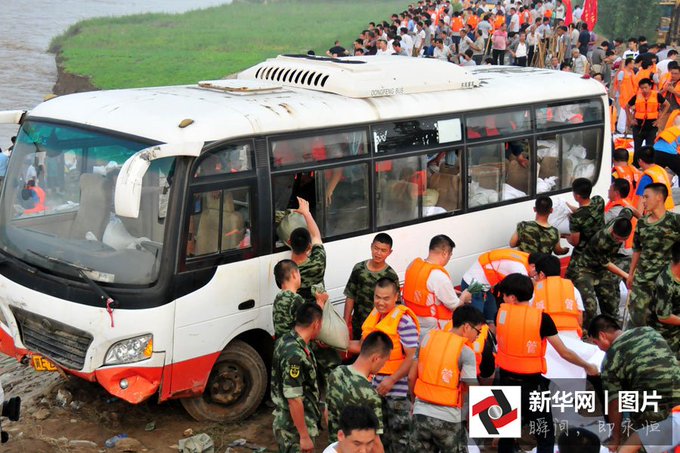 Seventy-two people were killed, while 78 others were missing, with the collapse of over 52,000 homes in Hebei after the rain triggered floods and landslides.

In the central province of Henan, 15 people were killed and eight were missing after thunderstorms and strong winds forced 7.2 million people from their homes and damaged 18,000 houses.

Large parts of China have been inundated with rain this summer, killing more than 200 people. 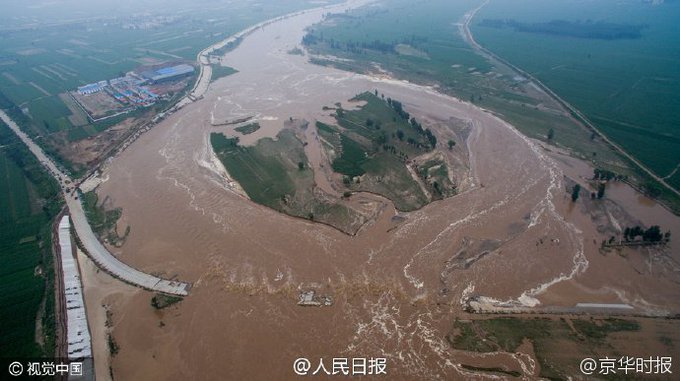 More than 1.5 million hectares of crops have been damaged, leading to direct economic losses of more than 20 billion yuan ($3 billion), the government has said.

The central bank on Friday issued a statement saying it would provide financial support for flooded areas.

China is frequently struck by extreme weather, with various parts of the country often falling victim to floods, droughts, earthquakes, hailstorms and typhoons.