In what may be seen as the “October Surprise“, moments ago,Don Jazzy announced the signing of Iyanya to Mavin Records via his twitter page and as is the norm with the Mavins, Iyanya also released his first single under the imprint featuring Don Jazzy and Dr Sid titled “Up To Something“. 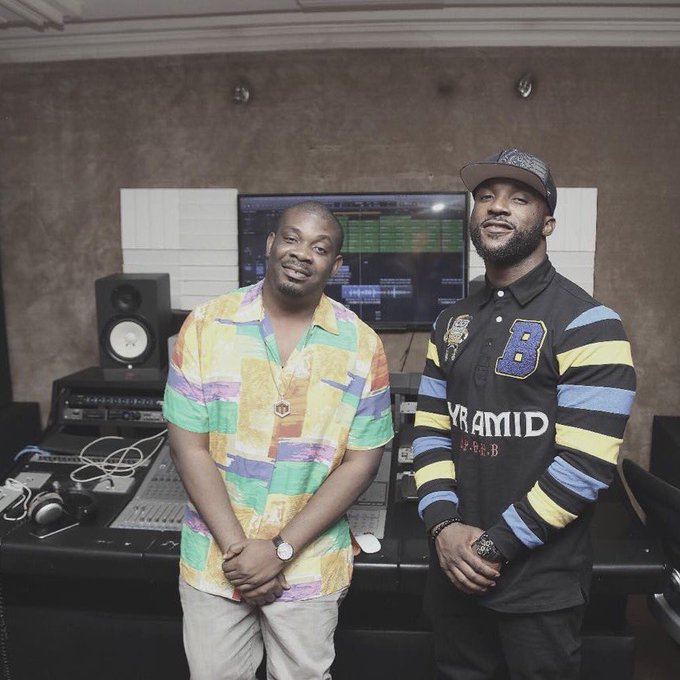 SMD is pleased to welcome @Iyanya to the Mavin Family. Pls join us to welcome him & let the world know that we #Up2Sumting. #MavinActivated