ISIS has claimed responsibility for a today’s twin bombing in a predominantly Kurdish town in the north of Syria that sent 48 persons to early grave.

A truck laden with explosives blew up on the western edge of the town of Qamishli, near the Turkish border, Syrian state-TV said on Wednesday. 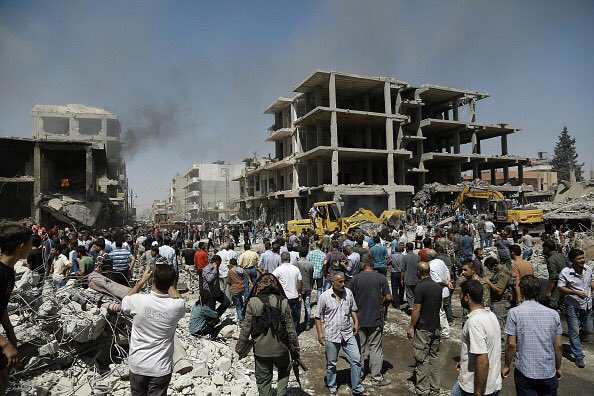 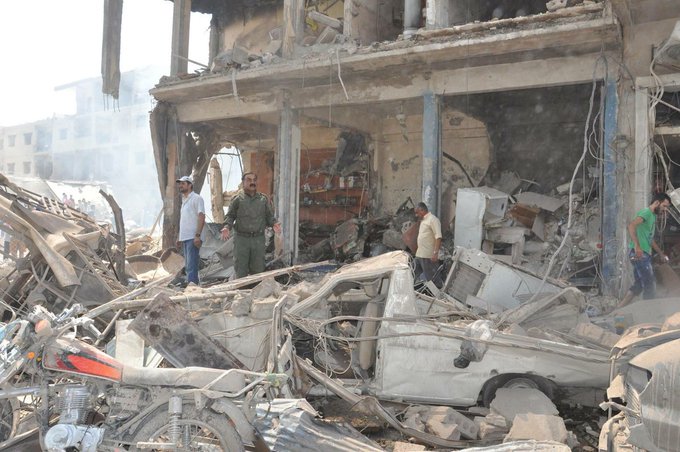 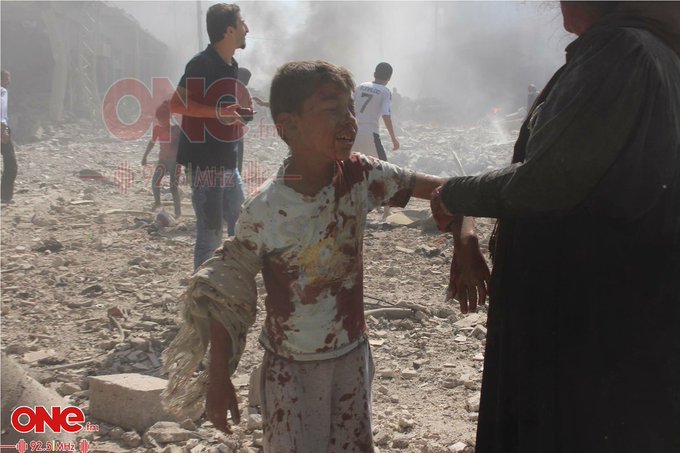 Few moments later, the attack was followed by a blast from an explosives-packed motorcycle in the same area.

The Britain-based Syrian Observatory for Human Rights monitor gave a toll of 48 dead, adding that children and women were among those killed.

An eyewitness disclosed that the blasts leveled several buildings to the ground and many people were trapped under the rubble.

“Most of the buildings at the scene of the explosion have been heavily damaged because of the strength of the blast,” he added.

ISIS claimed responsibility for the attack through its propaganda agency Amaq, which said over 100 persons had been killed in the truck bombing attack on the headquarters of “Kurdish units”.

It was the largest and deadliest attack to hit the city since the beginning of Syria’s conflict in March 2011.

ISIS has carried out a series of bombings in Kurdish areas of Syria in the past. Qamishli has been targeted by the group several times.