Drake Says He’s Ready to Destroy Eminem, Fans Reacts “Eminem gonna put Drake back in the wheelchair” Could the 6 God and Rap God be at war? That remains to be seen, but for now,Drake is making it known that he is “Not Afraid” of an Eminem feud.

According to Rap-Up, Drake’s brag was revealed by Hot 97 show host Ebro Darden who narrated the private conversation he had with the Canadian artiste about other rappers challenging him in the industry, one of which includes Eminem’s artiste, Joe Budden.

According to Ebro, here’s what Drake said of Joe Budden who he has been recently engaged in a feud with:

“We talked about Joe Budden. [Drake] was laughing. He was like, ‘I gave him a little look…That’s why Joe ain’t put out the DMs. He keeps threatening he’s gonna put out DMs, where I DM’ed him…The reason he ain’t put them out was because I DM’ed him and said, ‘I hope you get well in this tough time, aka you out here strung out on dope or something.’ So he ain’t put that out.’“

And on Eminem, Ebro continues:

“I told Drake that the rumour was that Eminem was gonna gear up to come after him. He laughed. He was like, ‘That’s not gonna happen. He’d never do that and if he did, I’ve got something for him too.’ This was a private convo…That’s what he said.“

It is one thing for Drake to challenge Meek Mill to a battle, but another for the Canadian star to dare Eminem. During Drake’s feud with Meek Mill, the hip hop family largely supported him, now they feel he is biting too much than he can chew by challenging the iconic rapper Eminem.

“Eminem gonna put Drake back in the wheelchair,” one Twitter user said, and another added, “Eminem dissed his own mum, talked about murdering his wife and Drake thinks he has a chance?”

The tweets are over 400,000 and counting. See the sample reactions: 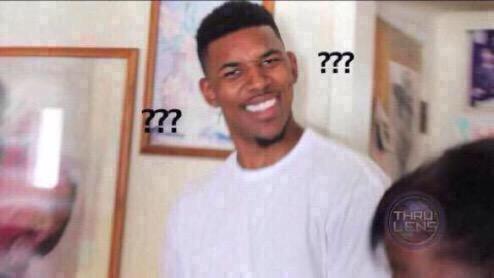 Eminem dissed his own mum, talked about murdering his wife and@Drake thinks he has a chance?

#Eminem gonna put Drake back in the wheelchair

I see #Eminem is trending. Drake said if they battled he had “something for him.” Im not hip any more but wouldn’t Em destroy Drake in rap?